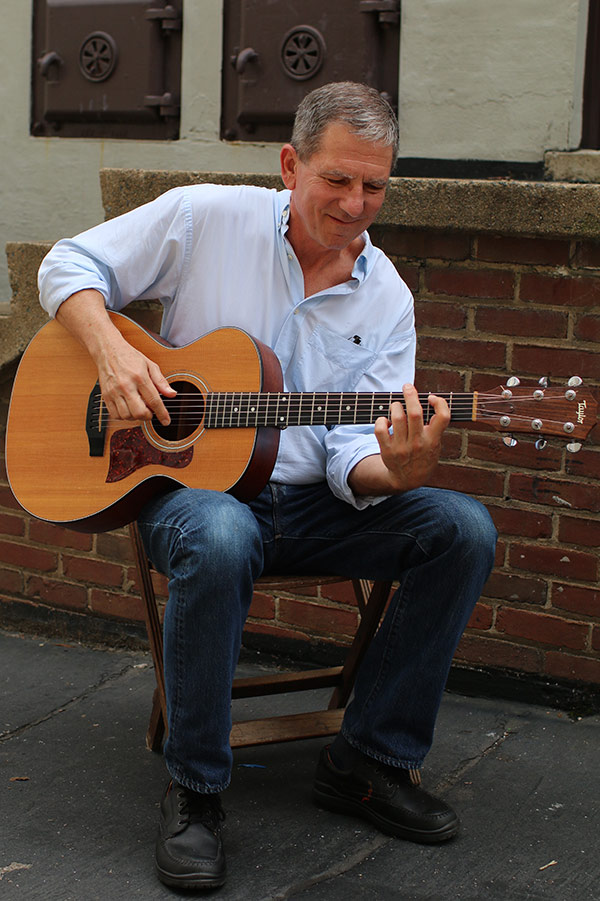 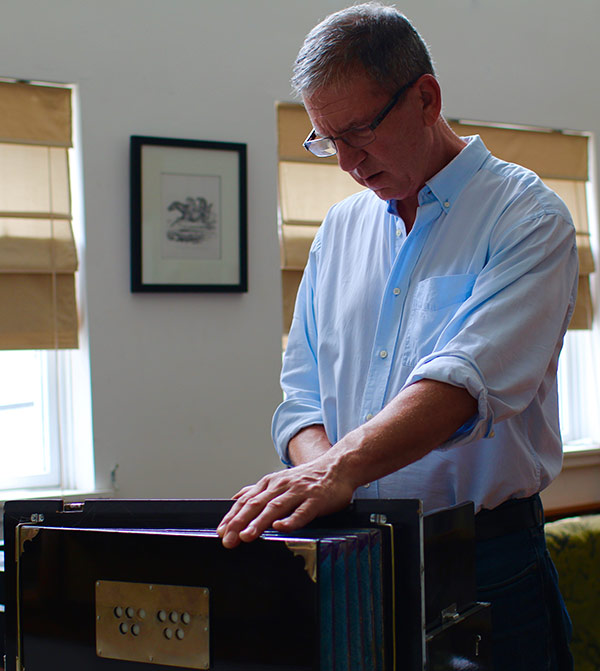 It’s been an exciting year. The best immediate news is that my new album, Last Time I Promise, is complete & available at CDBaby. I couldn’t be more proud of it, or more grateful to recording engineer Jeff Romano (Jimmydog Studios) & the amazing gang of musicians we crossed paths with over the year & a half it took to get the songs where we wanted them. The project wouldn’t have been possible without the moral & financial support of my friends, especially the ones who helped with the dazzlingly successful Kickstarter campaign. (Out of the $5,000 goal I set, I received over $10,000.)

The never-diagnosed neurological condition that turned my life upside down four years ago began dramatically improving (just as mysteriously) in the beginning of 2014, & my health has continued on the upswing. I’m living in downtown Charlottesville & working hard to re-enter the human race: writing new songs & a book on Walt Whitman, learning from other writers & musicians, interpreting Spanish for refugees via the International Rescue Committee, swimming miles a week, making new friends, & living as healthily as I can.

After lots of practicing alone & with some great new friends, I had a great time throwing a CD release party for the new album on October 24, 2015. Check out the article that came out in C-ville Weekly to mark the occasion.

Thanks to all of you for listening & staying in touch,

Over the past 20 years Brady has been quietly building a solid reputation as a songwriter’s songwriter. His moving, tightly written, often funny songs have been compared to those of Paul Simon, Leonard Cohen, & Joni Mitchell. The latest collection, Last Time I Promise (2015), is already attracting critical praise: “strong and inspiring . . . better than ever . . . welcome additions to Earnhart’s astonishing canon” (OutSmart Magazine).

Created over a year and a half during his recovery from a life-threatening neurological disease, Last Time I Promise ranges from serious love ballads (“Randall,” “You Made Light,” “Song for Bob”) to retellings of great literature (“Orpheus,” “Huck’s Confession”) to quirky children’s songs (“Meaning to Play,” “Baby Bear’s Porridge”) to gentle instrumentals (“Crim Dell,” “Valley Road”) to meditations on family and society (“Handsome and Kind,” “Doctor’s Son,” “Delray,” “Lie Down”). Dense but leavened with humor, melodies that stay in your head, and strikingly fresh language, these songs invite repeated visits from discerning listeners.

Brady’s song “Gargoyle” won the gold medal in the folk category of the 2002 Mid-Atlantic Songwriting Contest & appeared on Charlottesville radio station WNRN’s Station Break. Acoustic duo Nickeltown’s cover of “After You” is included in NPR station WMRA’s compilation CD In the Shadow of the Blue Ridge. In June 2002, “Car Repair” aired on NPR’s CarTalk. In 2004, Brady was a finalist in the “Outstanding New Recording – Male” category of the national, professionally juried Outmusic Awards. Three of his performances appear on King of My Living Room, a live singer-songwriter showcase released in 2001.

After receiving an MFA in Poetry from the University of Iowa, Brady began writing songs seriously in 1989. In 1992 he went back to school once again & got a PhD in English Literature at the University of Virginia. While he was there, he caught the attention of several local singer-songwriters. Two of them, Browning Porter & Jeff Romano of Nickeltown ended up performing and recording some of his songs (check out “Tide by Tide” & “After You” on their CD Presto Change-O). Jeff ended up engineering & co-producing all four of Brady’s CD’s .

Brady has taught poetry writing to elementary school students, English as a Second Language in Spain, & American literature & Creative Writing at the University of Mary Washington in Fredericksburg, VA. Besides continuing to write, play, & record songs, he is currently working as an interpreter for Spanish-speaking refugees through the International Rescue Committee.